It’s 2012. I am in my teenage years, just completed my high school, living in suburban Mumbai. My life revolved around school, tutions and the streets around town I casually roamed during mornings and evenings. Thanks to this bubble around me and the fact that I am a boy, little did I knew about the “big bad world” outside this bubble. Of course, I have seen enough movies and TV to be aware of the crime. But comprehending the heinous nature of such crimes was difficult because I was (fortunately) never a victim or witness to such crimes, and such topics rarely made into everyday conversations.

But then, 2012 was not any other year. The night of December 16 truly shook the core of an entire nation, and it burst the bubble of many people like me, describing humanity in its most cruel form. Many things changed since. Apart from stringent laws being framed, the most notable difference were in the volume of discussions being made on sexual assault. Reporting of cases based on molestation and sexual assault also saw an increase. The nation was fuming and responded with rage every time one heard of such incident.

Cinema, being a reflection of its own audiences, picked up on that mood. “Rape Revenge” became a genre in itself, where the stories showed vigilantism as the only solution to deal with the perpetrators. Save for a few films (Pink, Kahaani 2), the stories tried to favour the actual rage for real incidences lying within us instead of delving deep into the subjects. 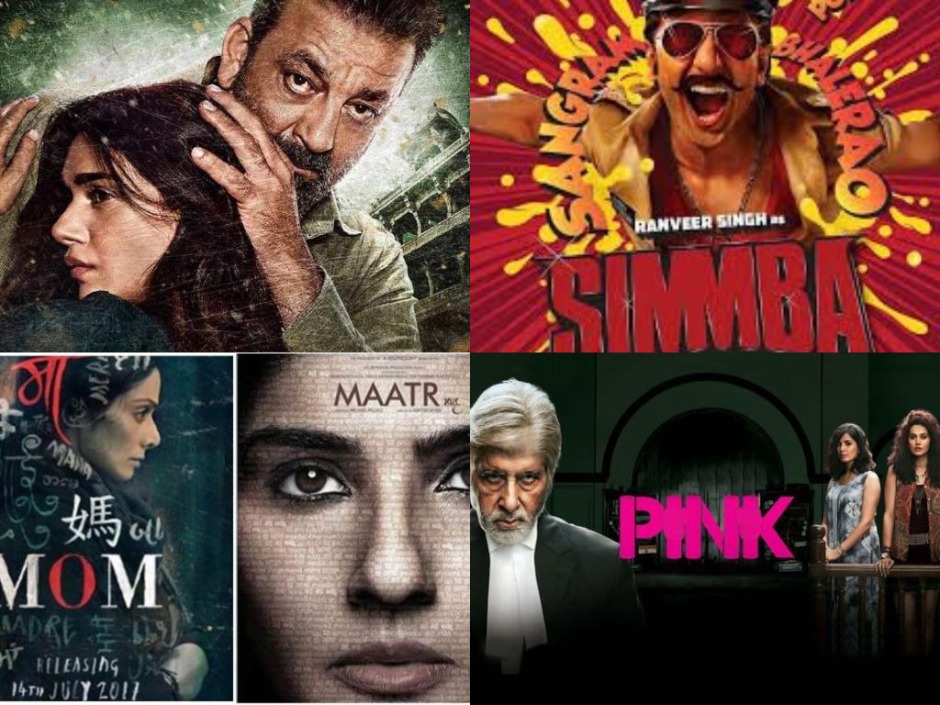 In times like these, it’s important that we have shows like Delhi Crime. The 7-part web series on Netflix showcases the painful hunting of convicts in the infamous 2012 incident by the investigative team led by DCP – South Delhi (named Vartika Chaturvedi,played by Shefali Shah). The story is “based on case files”, as suggested by a message in the beginning. Unlike the vigilante films, focus here is not on the crime itself (the scene is never actually showed at any point) or even on the victim. It’s about the men and women handling it, and how it affected their lives as they tried solving the case.

This is in stark contrast to the recent Rohit Shetty film Simmba which also revolved around a police officer taking a case on sexual assault personally. Of course, that film was a massive hit and admittedly entertaining at places. But the messaging about handling of rape convicts is problematic. While the character of Ranveer Singh goes relentlessly out of the way to cater the mob mentality, Shefali’s character strives to save the convicts from mob. There is an incessant rage even among the policemen, but the cops are repeatedly reminded to curb them.

The word “rape” is used incessantly in Simmba, almost to the point of removing the gravitas associated with the term. Even though being entirely fictional, there were direct references made to this real-life case while proving a point in the court and justifying their actions. Why do films like these continue to exploit this emotion? Because, as Sonam Kapoor Ahuja had once put it –

Conversations you witness around actually revolves around this mentality of “hanging the perpetrators”. There is little to no room for a nuanced, mature discussion like the root cause of such crimes. In one of the most disturbing scenes in Delhi Crime, you hear the main man behind the assault describe why did he do it. I leave it upon you to watch the show and see it for yourself, but the kind of mindset he comes with is shocking. Because that’s exactly the kind of mindset people still have. The root-cause of an act so inhumane actually stems from the narrow-minded thoughts that a certain section of society lives with. That is terrifying.

As I said, since that incident a lot has changed – and not all of it for the better. The fear of repercussions on alleged sexual assault is so much that there are people using it against the innocent as a form of extortion. Last year, the #MeToo movement – where women spoke about experiences of sexual assault at workplace -gained huge traction in the country. At the outset, it provided a much needed voice to women suffering since ages. But on the flip side, it destroyed careers of men who were never proven guilty.

If our mainstream films continue to overlook the grey area, we would lose crucial perspectives. It’s not just this topic in particular, but on anything that is of societal or national interest. Using sentiment in the form of entertainment is always a bad idea.

Just a month ago, we had Made In Heaven – the web series about wedding planners on Prime, which dealt with another taboo which most mainstream filmmakers fail to get it right – homosexuality.

Internet is helping the society gain those much needed perspectives. But are they enough?