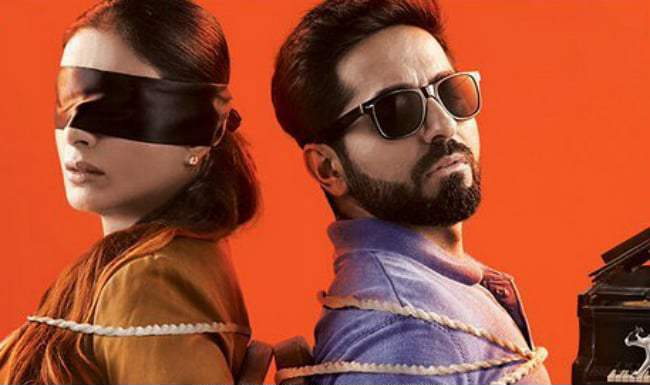 It’s a rare event in Hindi cinema when a film gets unanimous praise from all quarters, sections and circle of audience. Which is understandable, as the viewers here range from die-hard commercial fans to the elites being exposed to world cinema. It’s very difficult to satiate and wow them all. But once in a blue moon, some films manage to do that as well. Think of Lagaan, 3 idiots, Queen.

Andhadhun, directed by the thriller maestro Sriram Raghavan ( his previous films include Ek Hasina Thi, Agent Vinod and Badlapur), has a deliciously twisted narrative to keep anyone watching it glued to the screen. And that’s only one layer of compliment one can give to the film.

What do you expect from a thriller where murders are involved? For the killer to be a mystery and which should make you guess it right till the end. In one of its kind, the killer here is already known. It’s not ‘whodunnit’ that you’d ask, but rather “what’s next”. And that question makes the show even more interesting.

People are killed or get killed randomly, coincidences keep occurring and character’s motives keeps changing from one scene to another. Yes, it’s a theater of absurd, but one that is handled like a puppet show. The four writers credited for the story – Arijit Biswas, Yogesh Chandekar, Pooja Ladha Surti (also credit for the crisp editing) and Sriram himself – never let any character or subplot slip from their hands. It reminded me a lot of Delhi Belly where it was the comedy of errors which played out in similar fashion. With thrill and humor, this writing team builds up a ride that’s full of excitement. And it will leave you in a dizzying high.

The excellent writing is further propelled by a masterful direction by Raghavan who is aided by the frames of cinematographer K.U. Mohanan. But for a film that relies a lot on “Dhun”, it needs the tunes as strong as the material. And fortunately they have none other than Amit Trivedi at the helm. It will require a second watch, just to absorb the finesse with which Trivedi immerses us into the film. You will be compelled to revisit the soudtrack later on.

Then you have this terrific ensemble who are enjoying their roles as much as we are enjoying by watching them play it. Ayushmann and Tabu lead the show, and deliver crackling performances. The inclusion of Anil Dhawan and the way him and his line of work is used in the film, will amuse fans of the yesteryear films. 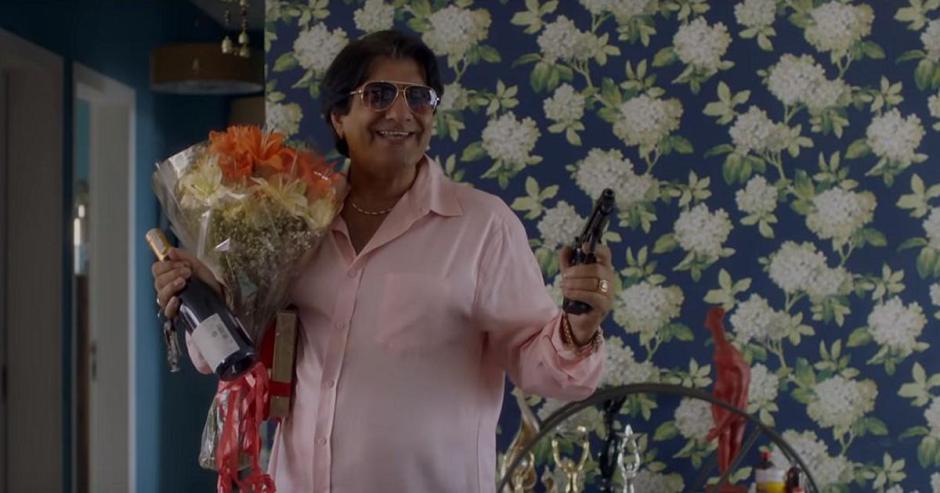 Like I pointed out in my previous review of Stree, it’s when every living soul working in a film are in their best form, you get an instant classic like Andhadhun.

2018 was already going great with a slew of genuinely good films. Andhadhun just raised the edge even further. I doubt we can reach even higher, but what’s the harm in hoping for it?