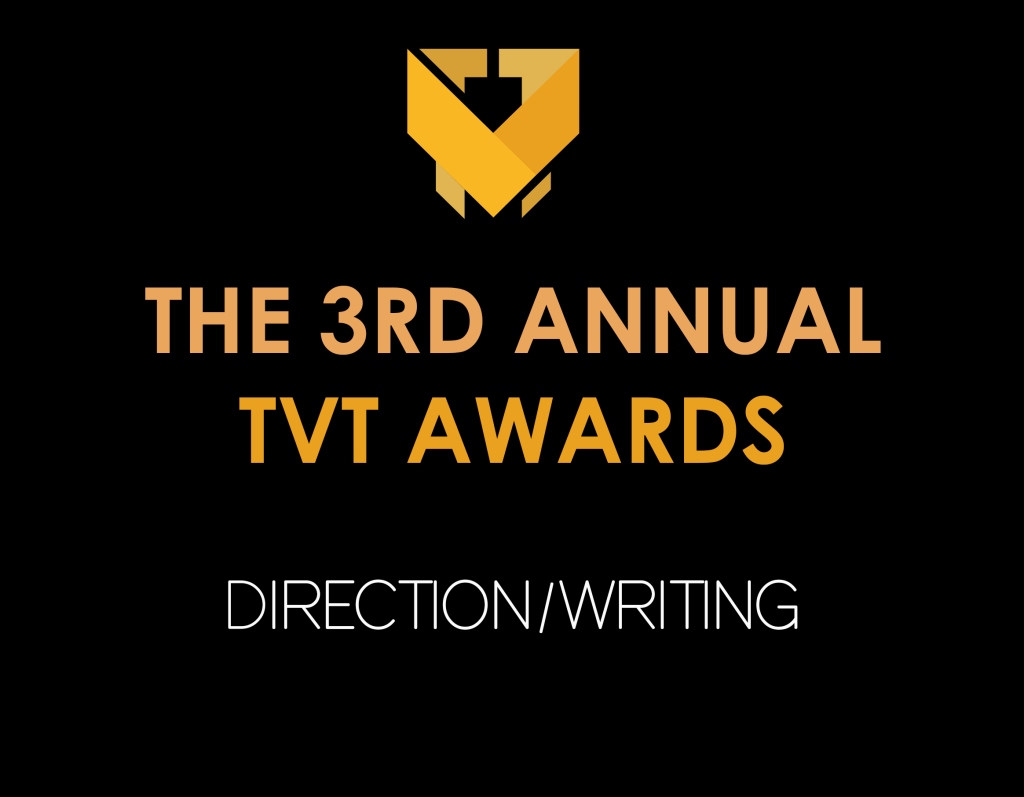 We now come to the final segment of our Awards show – with the two categories that matters the most in filmmaking.

Bollywood has never been the most kind to them. In an actor-driven industry like ours, the real talent that can make or break a film are seldom into limelight.

But things are changing. And they are changing for good. We’ve seen star directors emerging. We’ve seen the actor’s insistence on good scripts and we’ve seen them talk about empowering them. All this are an indication that the future seems bright.

Here are the works of these individuals which really impressed me and several other cinegoers. In case you forgot, There’s no one winner here. All are. 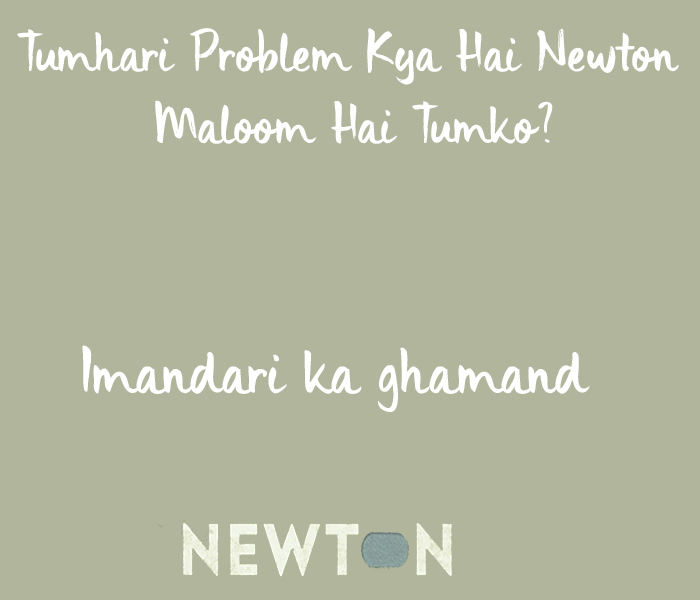 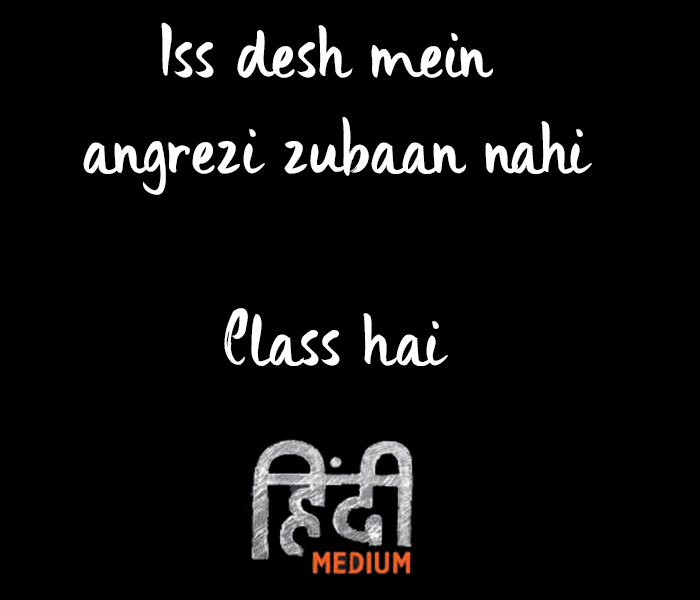 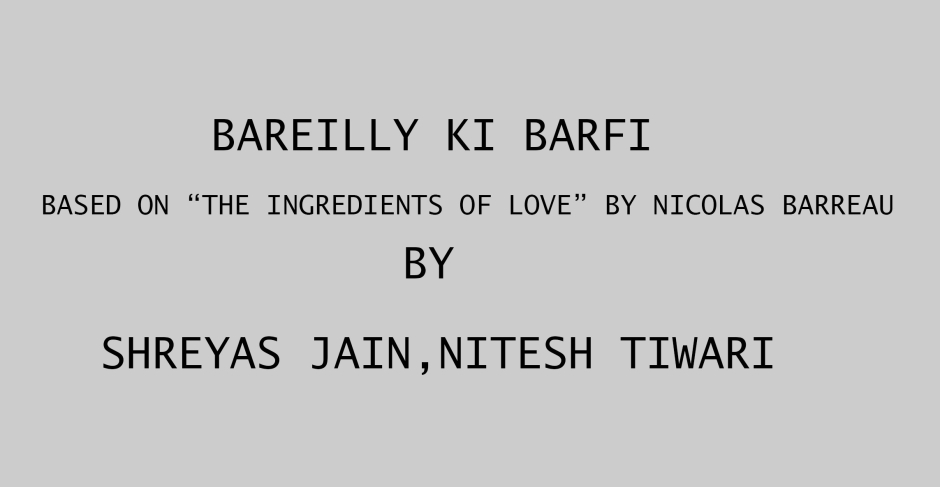 Being consistently engaging without any unnecessary subplots, the narrative of Bareilly Ki Barfi moves smoothly and swiftly.

Piercing, dark, satirical. The well defined and beautifully contradicting characters makes it hard to get over from the film, its setting and the message it conveys. 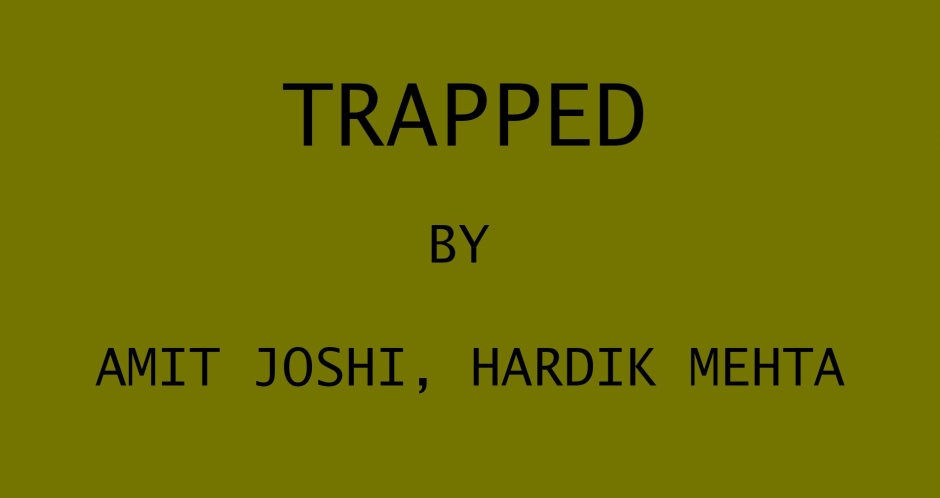 Actions speak louder than words – best proven by this one. Trapped takes you through all complications and possibilities of the situation it creates, while still maintaining the tension and the humor. 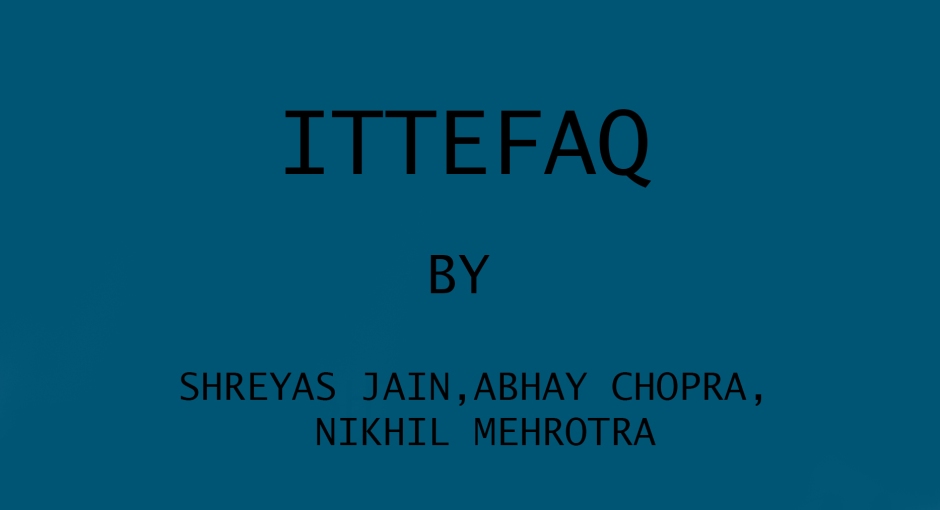 Writing two versions of the same event and getting each details right is by no means an easy task. But the three writers in charge deliver on the task and provide a taut screenplay.

KONKANA SEN SHARMA FOR A DEATH IN THE GUNJ 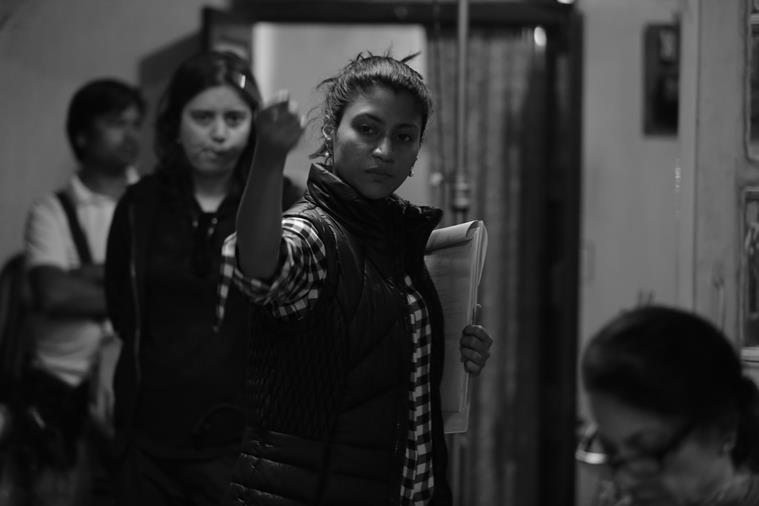 With her debut directorial venture, Konkana is so surprisingly good! A Death in The Gunj benefits heavily due to the moody and atmospheric texture given by her. She also handles the film’s terrific ensemble with finesse making every character shine in a moment or two.

All through its runtime, Motwane makes sure we are WITH Shaurya in his survival game. His camera captures the claustrophobia perfectly, making us uneasy when the protagonist is. And even in the middle of all this, he also manages to cleverly insert few light-hearted moments for the film not to feel heavy handed. 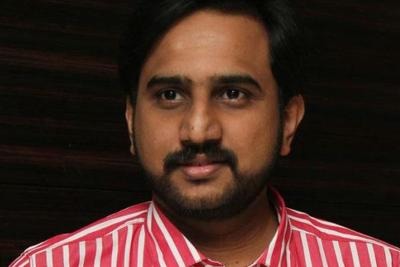 The material that Prasanna works on treads a thin, silver lining which can go horrendously wrong if tilted the wrong way. It’s a relief and worth-appraising then, to see how he manages to build a clean, unoffensive film. The initial parts are particularly impressive, which is as hilarious as it is real. 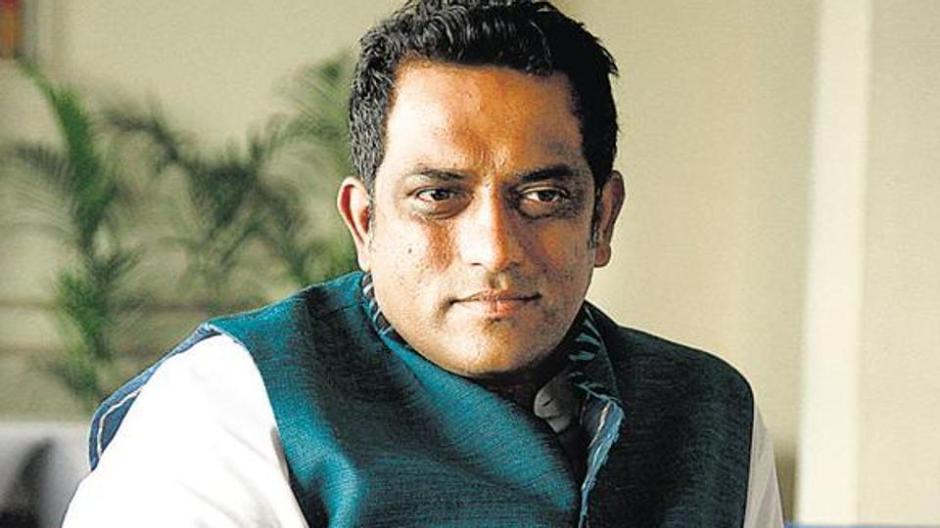 Tackling with a genre that is rarely tapped in this cinema, Basu challenged himself with a mammoth task. Jagga Jasoos had scale, ambition and heart which was a testament to the director and his flair. 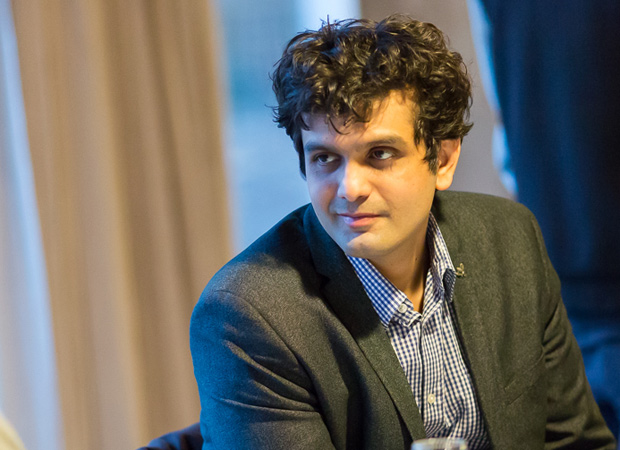 Amit had the best actors, a juicy script and a powerful theme at its disposal. He just had to jug them, balance them and tell the story the way it was meant to be – funny, relevant, thought provoking.

Chewing in every juice in the issue at hand, writers    flesh out a plot that is both funny and thought provoking. It instantly reminds you of Rajkumar Hirani and his co-writer Abhijat Joshi’s previous works, maintaining the balance of humor and substance with panache. 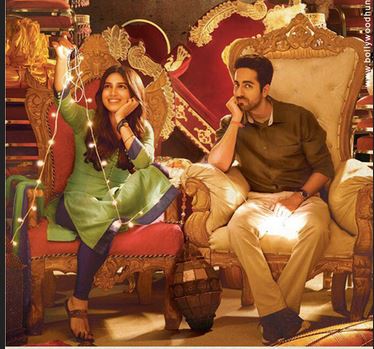 Having a theme like erectile dysfunction for a Hindi film can be tricky. But Prasanna, fortunately, had the exact kind of story that would keep the audience both entertained and informed. It deals with masculinity, complicated relationships, societal pressure and much more, while still being consistently funny.

LIPSTICK UNDER MY BURKHA – ALANKRITA SHRIVASTAVA 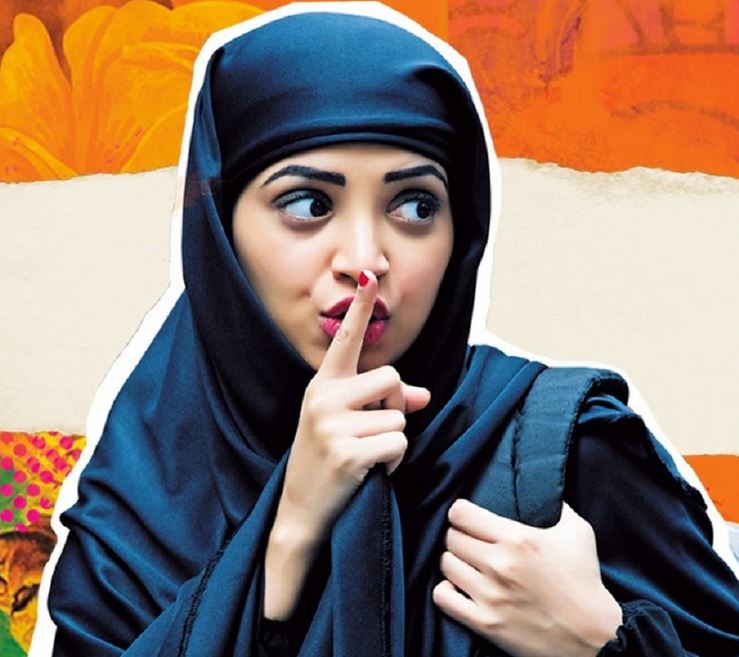 Chronicling the lives of 4 different women grappling with their own struggles that are mostly brought up due to societal prejudices, Lipstick Under My Burkha is as eye-opening as it is funny.

An adventure, a comic caper, a budding romance, a suspense thriller, a social commentary and a kid’s musical. All of it packaged in one story. Easy? I don’t think so.

It’s a story that doesn’t aim for high stakes, but instead revels on its earthy atmosphere. With a plot that involves a girl falling in love with the author of a book that seems too relatable to be true, the script of Bareilly ki Barfi brings the old-school romance in a contemporary setting.

And that wraps up the third edition of TVT Awards. Hope we all have better time at the movies this year, and the race to win this coveted awards would get more tough!

How did you like this blog series? Is there anything you’d like to change? Put them in the comments!

Until next time, curtains are now closed!