Times are changing, the world is changing and the way we look at entertainment is changing as well. Hindi cinema started off as a glossier but crowded version of Hollywood which catered to its vast Indian diaspora, giving us stories and films which will appeal the masses as well as the classes.

But as we progressed, the line between masses and classes has been blurred, cinema is not the only source of entertainment anymore and it’s certainly not the cheapest one out there. Which is why our cinema is still in a phase of finding its own space. It’s torn between being the good ol’ Bollywood as it was and amalgaming a global tone into the existing interval and songs structure.

This has resulted in movies which are unpredictable And this was more apparent in 2017 than ever before. While films cared to keenly register the change, others remained oblivious.

Truth to be told, it’s been a year with zero best ones. We have had “very good” films, but none (in my opinion) deserved the tag of excellence.

Giving credits where it’s due, here are my picks for the best that Hindi cinema offered in 2017. There is no one winner. All are.

Irrfan Khan pulls off a Hirani film with  Hindi Medium that was as funny as it was relevant.

Ayushmann-Bhumi’s second outing together in Shubh Mangal Saavdhan gave us a story that we wouldn’t even dream of to see in a Hindi film.

Vidya Balan shines and finally delivers after a string of duds with Tumhari Sulu.

Tiger Zinda Hai  gets the genre right and Ali Abbas Zafar delivers an enjoyable, slickly styled sequel to the 2011 hit Ek The Tiger.

Aamir Khan does it again. Backing a new director and a socially relevant script with a teenager in the lead.   Secret Superstar was full of heart, music and soul.

Akshay Kumar stepped into the sequel of Jolly LLB, facing head-on with Anu Kapoor making us a witness to a rather unique Lucknow-Kanpur battle in The States vs Jolly LLB.

And then there was Konkana Sen Sharma and her ensemble of absolutely terrific actors in the periodic family drama   A Death in the Gunj.

Now let’s have a look at our main contenders. 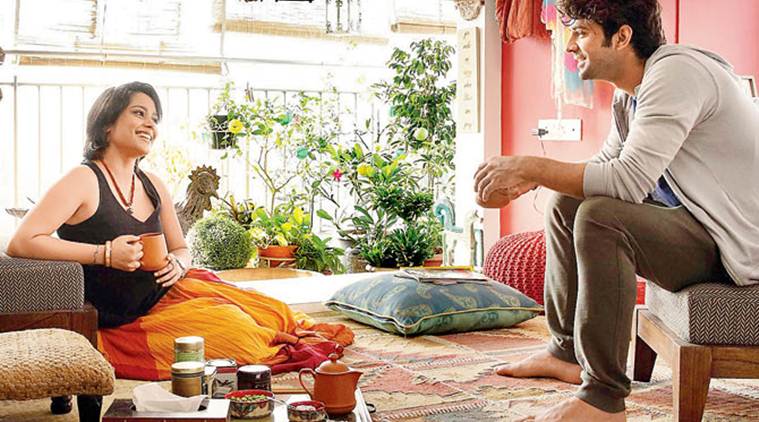 For people living in a busy, urban life, Sundays provide closure like nothing else. In Tu Hai Mera Sunday (which pans out primarily showing Sundays), this one day of a week becomes so much more than just a holiday. It’s the days where bonds are forged, life lessons are learnt and gives you the strength to survive the remaining days of the week.

The film is breezy, slice-of-life and full of feel-good that keeps you invested in the characters whom you might have met at some point. It’s a plus that most of these actors are unknown and put all their might and charm to make you believe in them.

The film, like the desert, leaves you with a lingering and sweet taste after you have consumed it. It’s the perfect entertainer which neither goes towards melodrama nor does it lose its essence, both of which is a common problem in many Hindi films. 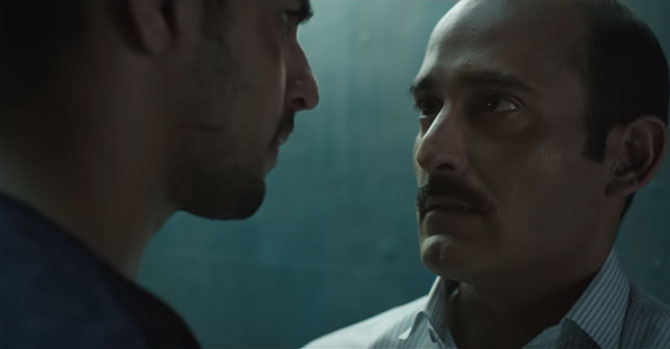 It’s a mystery thriller and stays true to its genre, never veering its attention towards anything else. Made with slick and style, Ittefaq brought us the Akshaye Khanna we all loved and delivered edge-of-the-seat entertainment that very few Hindi films have, in a while.

LIPSTICK UNDER MY BURKHA

Just the way the film feels fresh and unique should make us realise how rarely do we make films on women.

It’s an entertaining, and sometimes uncomfortable watch with some knockout performances across the board. 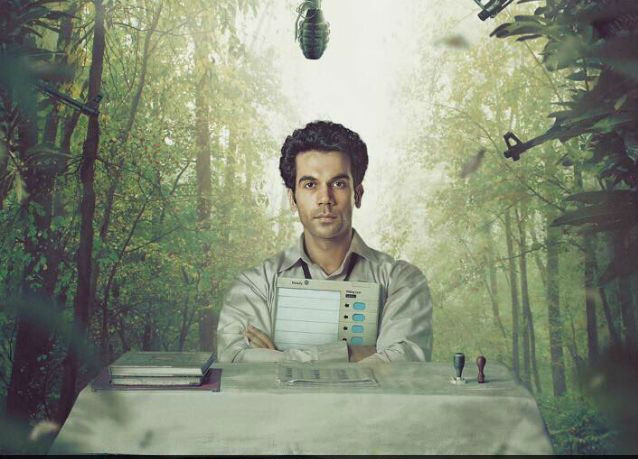 Newton is a cinema of ideas, of perception. No one can look at our democracy the same way again after watching Newton and his team of electoral officers conducting elections at a Naxalite-affected area, where even the guide to survival is not to be found, let alone a guide for elections.

These strong ideas are brought to life by two exceptionally written characters – Newton (Rajkummar Rao) and Aatma Singh (Pankaj Tripathi) who have polar opposite views but are determined and dedicated to serve their country, in their own ways.

With a survival story like no other, Vikramaditya Motwane creates a smart, nail-biting thriller extracting one of his best performance from an actor who always gives his best. Although claustrophobic, Trapped never looses its grip and stays with you for days. 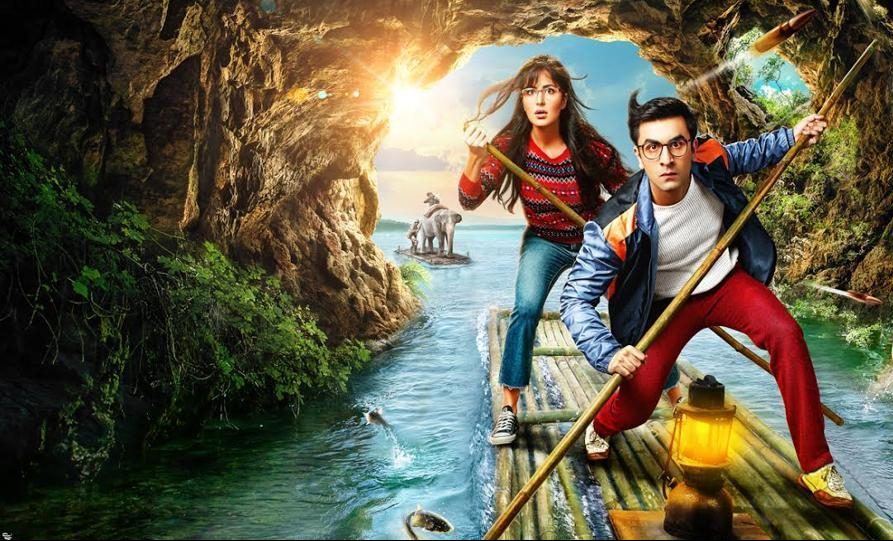 Cinema ends with an “a” and I would like to believe it stands for ambition. Jagga Jasoos, though flawed, scored high on its ambition to tell a story in a unique way.
Right from the production logos till its final shot, the movie is a showcase of daring ambition and pure love for stories. Anurag Basu aims at fitting a serious story within the framework of a comic book movie, peppered with songs and a globe-trotting screenplay which also demands major action setpieces. Too much for just one film? Maybe.

But in an age where films are seen as mere “projects”, serving just as the right hand side of a formula made up by the producers, Basu and Ranbir work to ditch the equation and replace it with heart. Their efforts alone made me emotionally connect to the film, thus making it to this list.

What are your favourites from the year? The comments section is yours!