So what did the longest episode in the history of Game of Thrones have in store for us? In a nutshell, it made our characters sit down together in a place (literally) and think about what lies ahead. This character meet was important for us audience to really grasp all that each have done, and why they did it. For, like in real life, there are numerous ways in which one can perceive the issue we are handling.

But the issue in discussion of course, is not really giving the liberty of time for all this. The army of the dead have easily crossed the mighty wall now, thanks to the icy Viserion. Even the biggest of stories have a simple family drama beneath all of it (about which I talked about here) . The same goes for this one. Littlefinger’s scheming could have resulted in the Stark sisters fighting against each other like their mother and aunt did. Daenery’s most trusted man comes from a family he is fighting against. The War of Five Kings had two brothers in complete opposition. I can go on and on. The mother of all stories, of course, is –

I was actually hoping for the makers to give a nice twist to the famed R+L=J theory when Sam said that the bastard of Sand was Elia and cannot be Jon. But him to be named Aegon and have it whispered during the season 6 finale, only to reveal it here, is commendable.

The entire Robert’s Rebellion was based on a lie

What does this mean?

Robert’s Rebellion is the movement where the Starks, Arryns and the Baratheons revolted against the Mad King Aerys Targeryen together.

Why? For many reasons. One of them was because it was believed Lyanna Stark (Ned’s sister) was abducted by Rhaegar Targeryen (Mad King’s son and Daenerys’ brother). Upon asking for justice, Brandon (Ned’s brother who was actually betrothed to Catelyn) was prisoned and charged with treason. Rickard Stark (their father) also stood before Aerys, and the Mad King killed them both. This agitated Ned. Jon Arryn too, rose against the Targaryens and joined the other two houses. 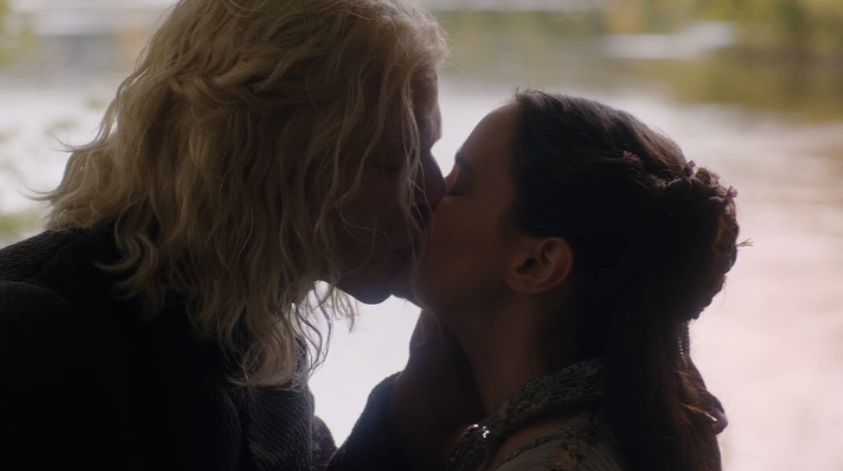 All this happened, while no one cared to look at Lyanna’s story. She was betrothed to Robert but was in love with Rhaegar. Thus followed the secret marriage and the secret offspring.

If you recollect all the events, it might feel like nothing really happened this season. Cersei is still ruling, the actual arrival of winter happened only at the final scene and except for two, all the main characters are very much alive. Of course, in terms of spectacle, the show has outdone itself. But in terms of writing, even though for understandable reasons, it took a plunge.

The beauty here though is, come what may, you would never at any point give up and say “I won’t watch this show anymore.” Despite its flaws, David and Dan have over the years made us so attached to this fantasy that it is hard to let go! 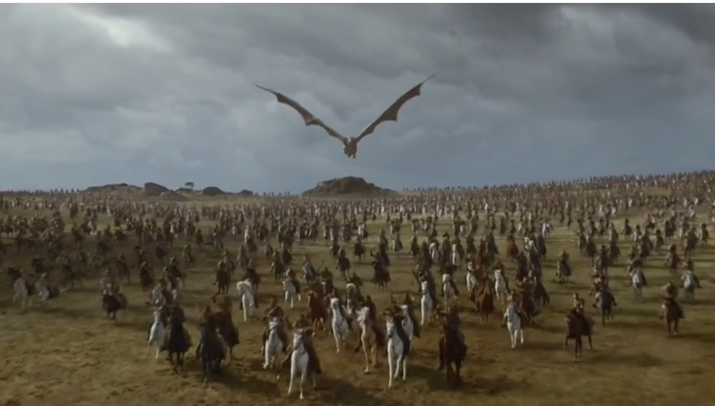 This time, the sign off will be for many winters to come. And when we return, it will be the last time we’ll meet.

The season 7 journey ends here. I really hope you liked the content here. It was really an honor to serve you all these delicious content on our favorite show. I swear I will continue to do so when season 8 arrives.

I swear it by the old gods and the new!

For the first episode   I talked about how all the conundrum on Winter actually talks about an issue we face in the real world.

In the second, I talked about the various decisions the characters take in the episode and how it would affect the story ahead.

How does death of a character affect a story? Read about it in the third one.

The dragons were in full form in the fourth episode. So there was some history about their formation and the story of their extinction.

Much was been talked about the scattered timeline in the story. In the fifth one, I tried to put my views on it.

Regardless of what you say about the plot holes, the sixth episode was easily the most enjoyable of them all! Here’s all that makes an episode great.

UNTIL NEXT TIME, VALAR MORGHULIS!