After that thunderstorm of an episode, calm waves were bound to follow.

But calm as they were, it felt a lot more hurried, don’t you think? Is it really a problem? Is the show losing its magic?

Before you charge at me – I was just kidding! Of course, time coherency is the toughest challenge for the showmakers to maintain. In fact, the mere talks of ASOIAF novels never making it on screen was mainly because of the restrictions such as this live action imposes which the source material is free from.

Much till the 4th season, exactly till when the plots faithly followed the books, the show never faced the problem. There were many plot threads to focus on which allowed characters to remain off screen when, say, they are on a journey from one place to another. Today, when Tyrion and Ser Davos leave Dragonstone at one time, they had to reach King’s Landing within minutes. 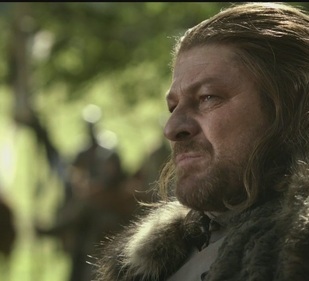 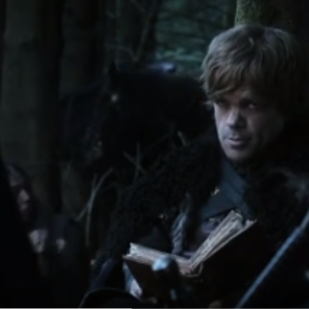 This does not mean that they reached there quickly. You have to assume that it has taken them time to reach and they show just the part when they reach their destination. Previously, the things that happen through their journey was equally integral to the story. The show’s writers of course cannot write the way Martin does and hence all the action takes place in those key places and not in between.

Why does it irk us? This has to do more with the fact that we read about this time travel so much (I am not helping here either, am I?) that you can’t help but not notice the jumps. We are still not able to digest the fact that all plotlines should converge to give us an end. 8 episodes more, and the song of Ice and Fire will end forever! 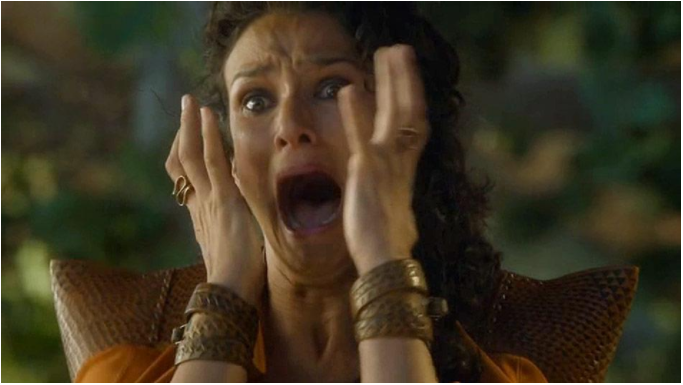 This episode might have covered the largest timeline so far. Daenerys returned to Dragonstone, Davos and Tyrion went and returned back to King’s Landing, Jon left reached the Eastwatch sea. All within 1 hour.

We just have to accept it.