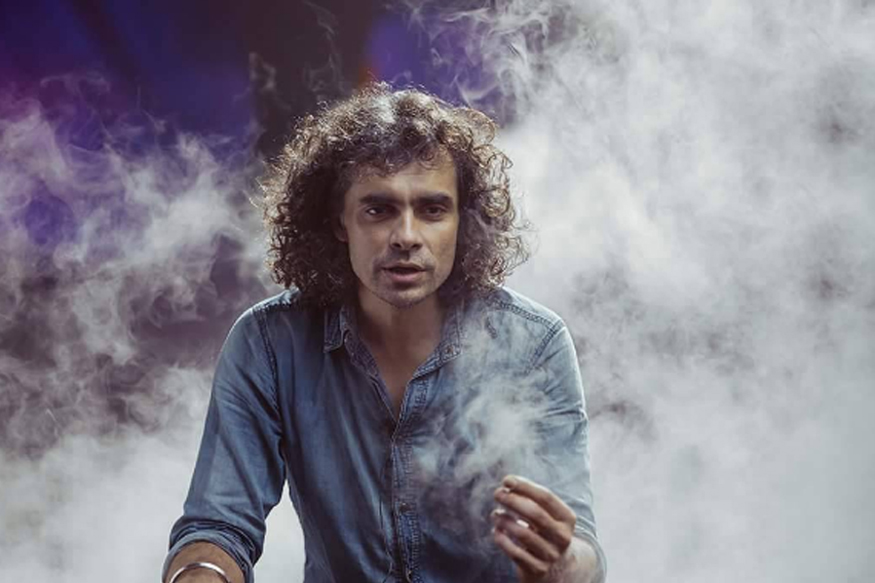 When you speak about India’s best directors, no list is complete without the name of Imtiaz. For a man whose filmography is filled with the overused genre of romance, it is quite an achievement. In fact, his twisting of the genre conventions and giving us stories with relatable characters in realistic situations is what makes his films irresistibly charming.

With his big comeback after 2 years with Jab Harry Met Sejal, let us look at all his films which made Imtiaz one of the most interesting, exciting storytellers of our times. 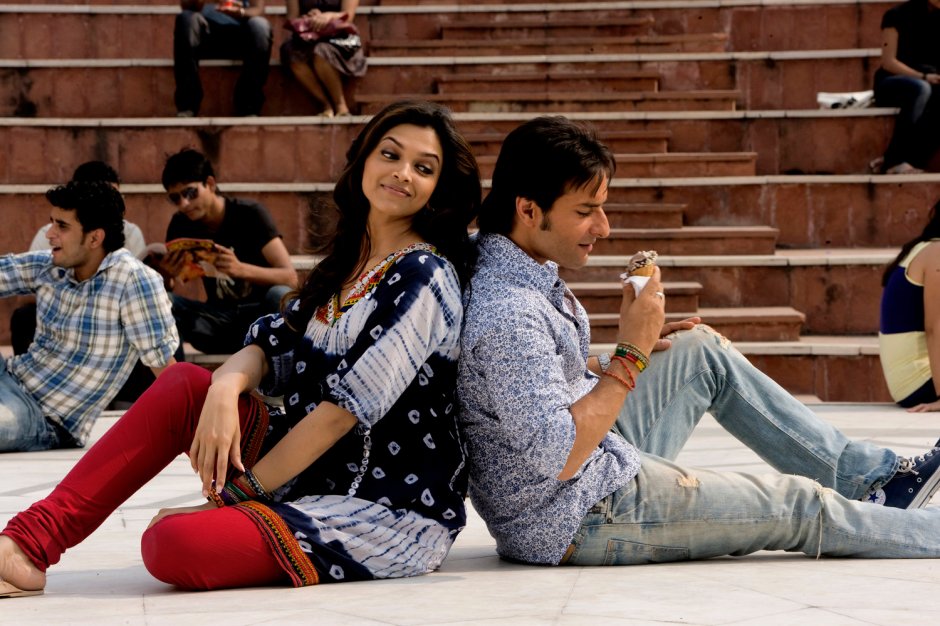 Imtiaz played safe with the theme here. The concept of old love vs new is overused in many films. But despite that, Love Aaj Kal has its moments, specially the ones that has Rishi Kapoor in it. With memorable music and a well-maintained balance of comedy and drama, the film established Saif again as a dependable actor for a rom-com and kickstarted the evolution of Deepika into one of our most treasured actors. 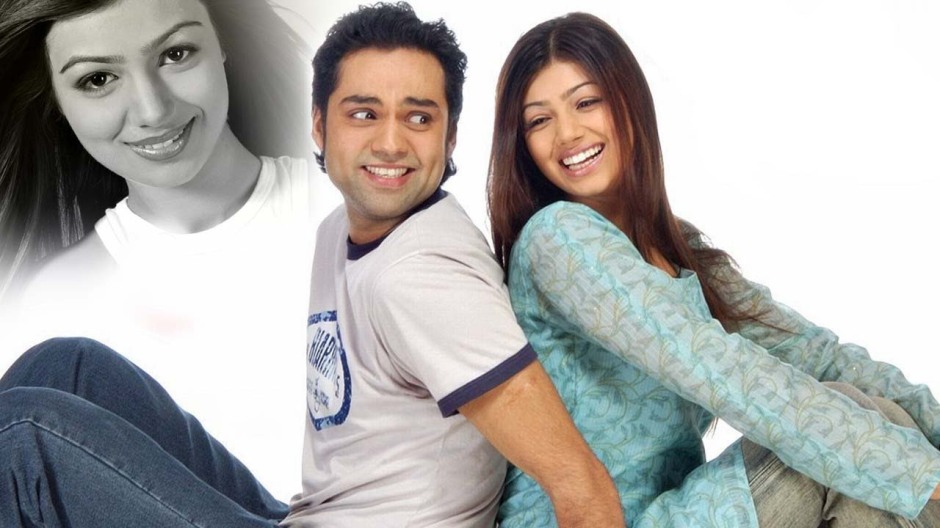 This is where the discovery of the filmmaker began. In a time when subtlety was never rewarded, Imtiaz managed to make a commercial film that was both entertaining and mature. Abhay’s debut performance as Viren was handled well. The recognition or the commercial success didn’t come with it though. That was reserved for his second film. 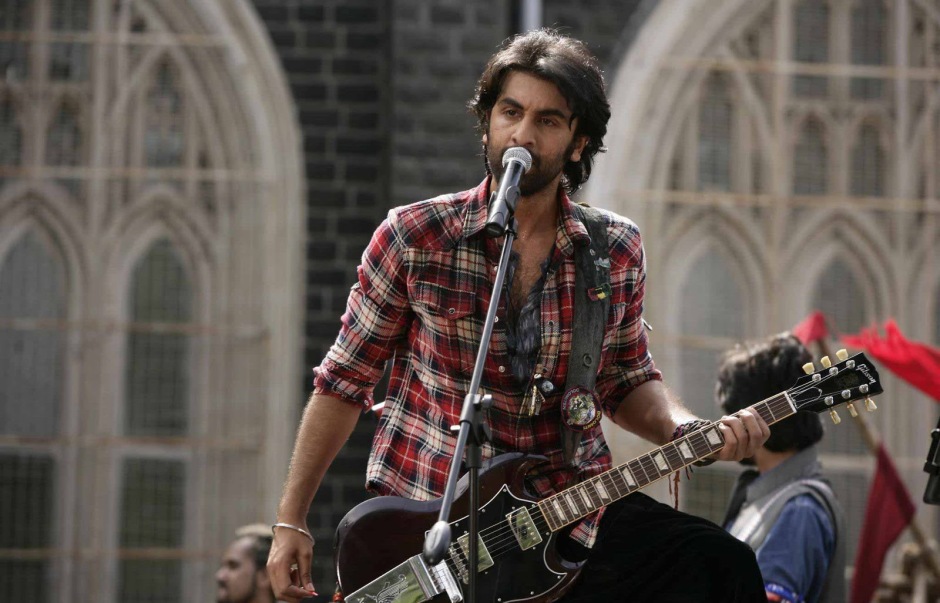 Rockstar was one of the earliest films in Hindi cinema that showed the struggles, the inner conflicts of its character. Which made quite an audience resonate with the film and stayed in our minds for years (maybe even now for some). The biggest contributor apart from Ranbir’s spectacular performance was Rahman’s lilting, rousing and marvelous soundtrack. There was romance, sure (with an incapable Nargis Fakhri). But the main focus here was on Jordan’s rise and fall as a singer.

Polarizing it may be, but there’s no denying that the film showed what both Imtiaz and leading actor Ranbir are capable of when pushed to their limits. 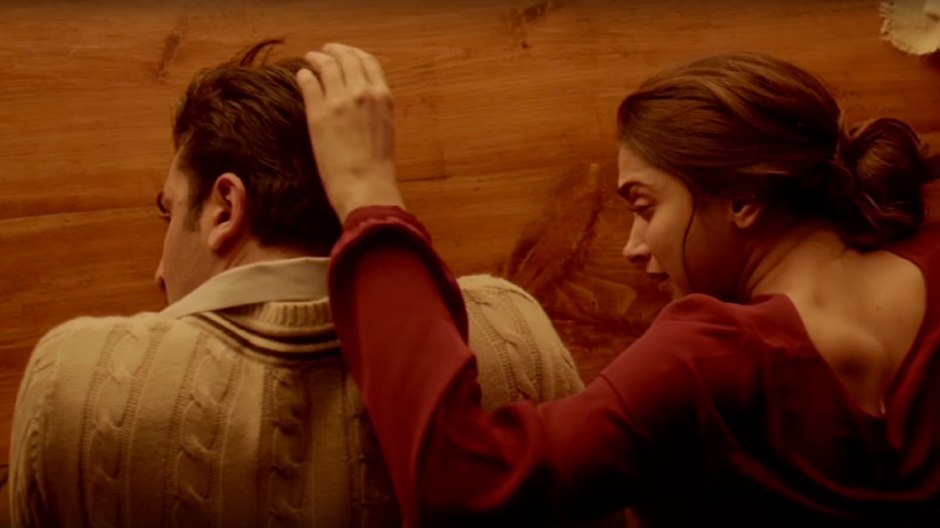 More than anything else, Tamasha showed me what true power of cinema is. If you, like me, feel trapped and insecure to try out what your heart truly asks for, then the second half of the film is like watching yourself on screen. The transformation of a regular office guy Ved into the storyteller Ved is clumsy, but beautiful. Deepika Padukone as Tara gives so much more than what was on the paper.

The film could have been memorable for me just for “Heer Toh Badi Sad Hai” which happens to be one of my all-time favorites. Unfortunately, Imtiaz couldn’t make the Corsica plot half as interesting which attracted many criticisms and eventually, polarizing reviews.

But the sheer originality and heart behind the story and the characters led me to believe Ali is not your regular director. He possess some magic that is sure to hold its audience’s eyes and minds to the screen even when the story has its flaws. 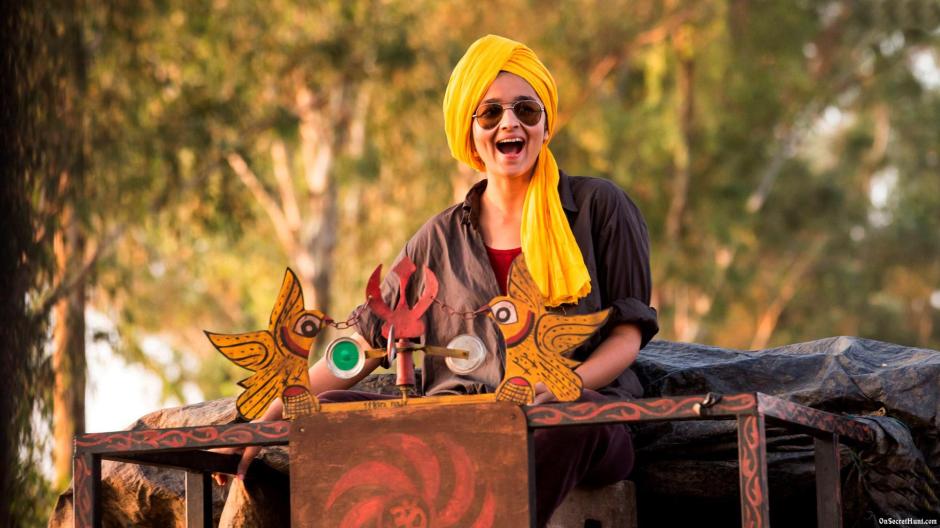 Straight out of a campy Karan Johar movie, a star kid trolled for her bland debut plays a kidnapped girl having Stockholm Syndrome. How vague does that sound? It is the visionary of this man that he saw the actor in Alia.

Highway had been a film he lived with for 15 years. With a one-of-a-kind shoot with bare minimum and easily-transportable accessories, Imtiaz made not only the audience but his crew take the journey along. Alia has been quoted many times saying it was a life-changing experience for her.

This was a no-brainer. JWM is a genre-defining classic in the history of Indian Cinema. I won’t be wrong if I go on to say JWM is the film with one of the best recall value with every aspect of cinema delivered to pitch perfection.

Imtiaz not only extracted one of the best performances given by a leading lady, but also armed himself with a masterpiece of writing that gave equal heft to all the characters. Again, the beauty was more on the story and less in the backdrop. When you talk about a good commercial film, you always need to get the right mix and impact of comedy and drama in it. Jab We Met hits that sweet spot, which makes it an instant classic.

And the music. Oh, the music. It is one of those albums where picking one song as favorite is difficult as hell.

If you had less insight on the filmmaker, this might have helped learn more about him and why is his films always so awaited. His films might not have done commercially well many of the times, but each of them are always remembered. Perhaps that speaks volumes of how a film should never be judged by its collections.

His flawless track record of combining the best of music for his films helps in understanding the creative storyteller in him.

He might be working with the biggest stars now, but there’s a hope that the mightiness of his stories never dies.