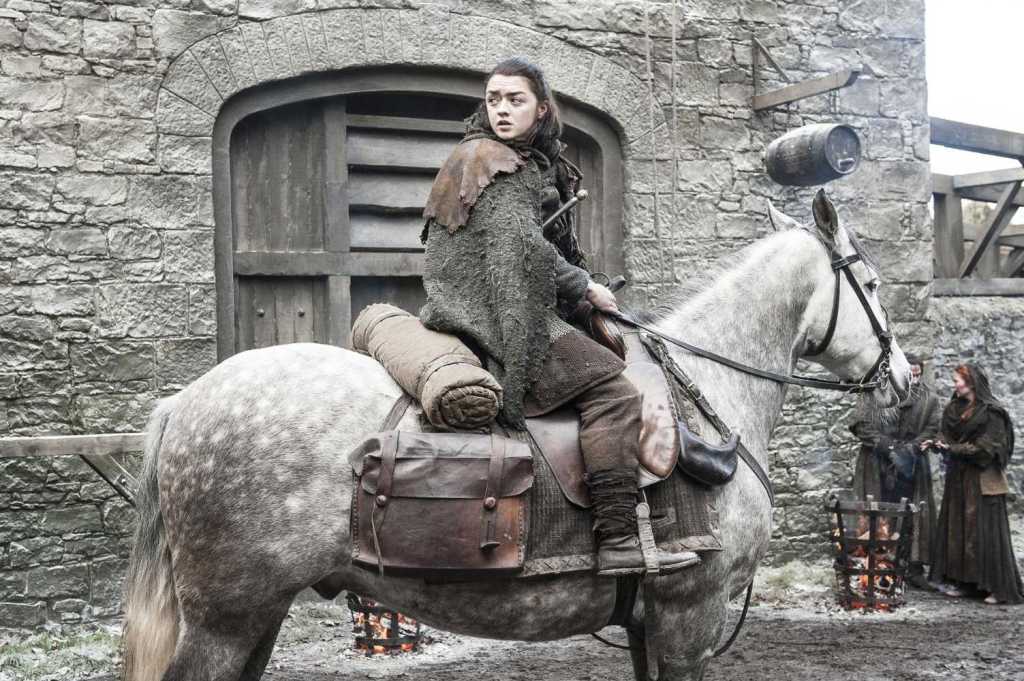 Decisions, Decisions and Decisions. If there was anything that was comon between each subplot in this episode, it is the choices that each character makes.

We even started off with an argument about choice. Daenerys, rightfully so, had doubts on Lord Varys’ loyalty. The man who once served Robert Baratheon, can he be trusted upon being one of her crucial aides? But Varys, being Varys, answers :

But if you let me live, I will serve you well. I will dedicate myself to seeing you on the Iron Throne because I choose you

This is why he is one of my most favorite characters. Blind allegiance is not what he believes in. But in serving for the better of the Realm.

What we once thought as a conscious decision by Arya to head towards King’s Landing, even when his brother and sister sit in Winterfell, was apparently an ill-informed one. At this point, Arya’s character seems very confusing. After fleeing from Braavos it seemed she was out on the sole purpose of striking off everyone from her list. With her now heading to the North, clearly, her priorities have changed. Talking about priorities changing, her dear direwolf Nymeria refused to go along with her. The attachment they once had, has disappeared.

Most vicious though is Dany expecting Jon to kneel before her. The reunion we all have been waiting for, isn’t going to turn well for one party 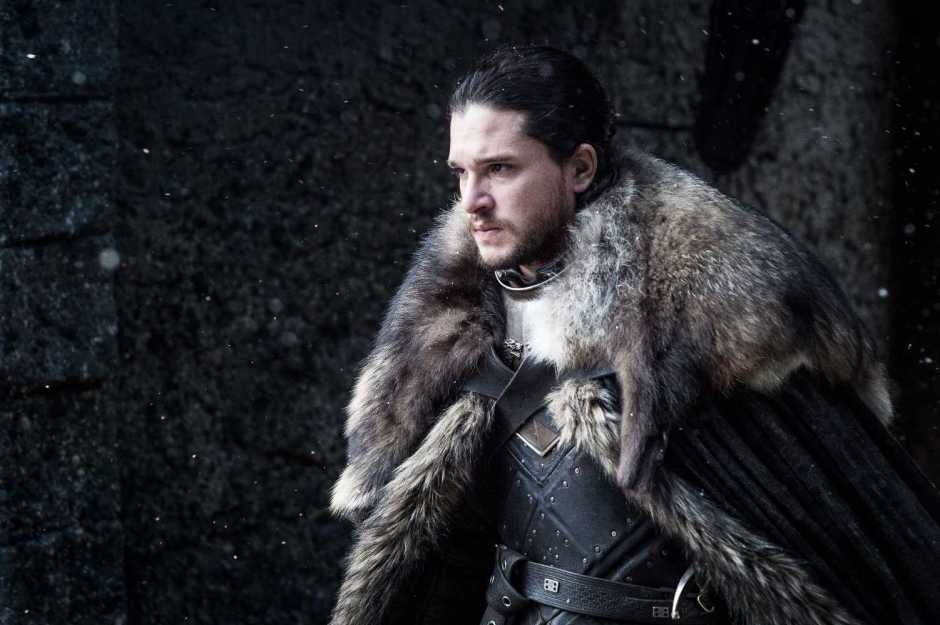 Jon readily accepts the “invitation”, even though his supporters remind him that whenever The King in the North has left his home, he hasn’t lived long. With him being gone, Sansa is the one handling the kingdom leaving Littlefinger a huge opportunity to carry out his plans. What plans? Can’t say yet.

In Oldtown, Samwell has taken it upon himself to help Jorah get his cure from Greyscale. Something which he didn’t really have to do, but his father Jeor Mormont being from the Night’s Watch whom Sam had served, he felt that he had to.

And lastly of course, we have to talk about Tyrion’s plan to attack Cersei which has failed already. Because of his decision the Greyjoy and the Martell are in ruins now. Not to forget – those massive fleets which could have given an excellent hold in seas for Dany. As Olenna had warned : 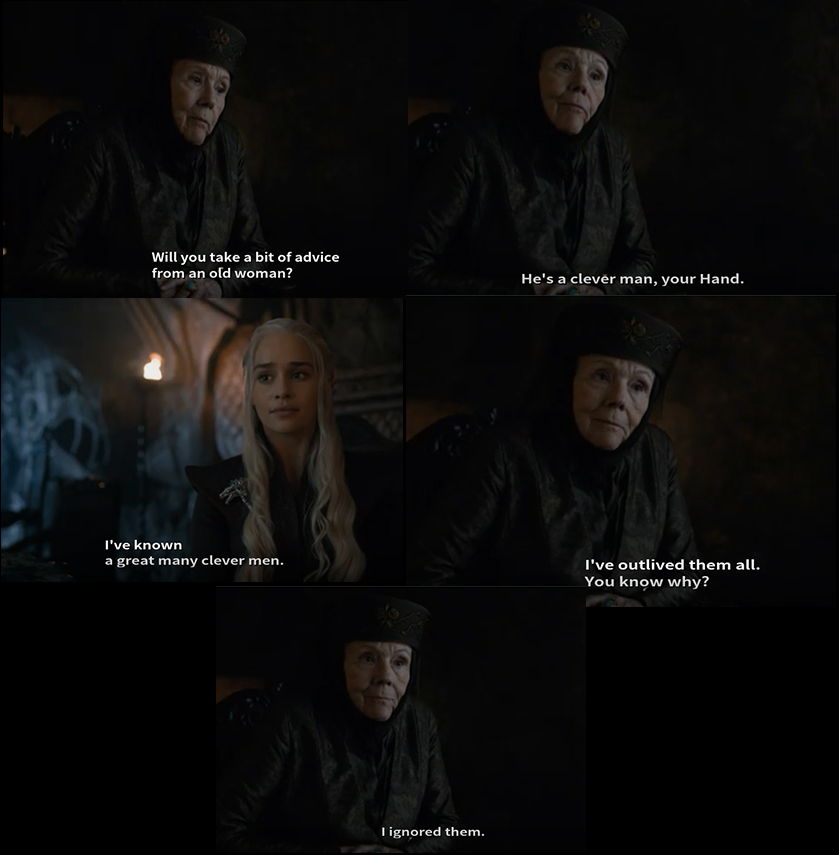 This makes Cersei an opponent you can’t easily dismiss, now that she has also found a weapon that could kill the dragons. The Great War, truly will be great!

Every decision, action made from now on seems climatic and turns the plot we have for the ending in our minds. I believe every episode from now on will follow the same grammar : lots of talking, changing and making of plans that culminate into huge action set-piece in the final minutes.

How was this episode’s battle compared to other battles in the show? I felt it was a tad bit underwhelming and darker (in terms of colour used) than my liking.