Indian politics is a messy place, with too much of politicians to keep a track on. This new column features one of these high profile figures. Right from their career highs to the mistakes they have done-everything will be discussed in brief. So that you are well informed for the coffee table/water cooler conversations next time!

The constant newsmaker of the country, Dr. Subramanian Swamy, is known for the cases he files and the allegations he makes. If Swamy is targeting someone, there is always a reason for it.

But what made him such a standout amongst other leaders? Why, inspite of not even being granted a cabinet ministry, he continues to enjoy massive popularity? Read on to find out.

THE ODD MAN OUT

Subramaniam Swamy is one of the most unique and interesting personalities of Indian politics. The first distinction is his qualification.

And not only that, he has then served as a faculty in IIT-D and Harvard. I doubt any other Indian politician can boast of such a glorious education. This is one of the many reasons why he is a leader you can’t afford to dismiss.

He might be one of the most sought after leader in BJP today, but it wasn’t where he had earned his name. He had started with his own organization – Janata Party which was formed to oppose the State of Emergency during Indira Gandhi.

The party saw quick success, thanks to Indira’s downfall and India witnessed the first non-Congress government into formation. Swamy’s career was blooming as soon as he started. Down the line, he has been elected as the Member of Parliament 5 times over.

Even his opposition couldn’t overlook his capabilities. In the 90’s during Chandra Shekhar and Narasimha Rao, he served as a cabinet minister. Given his background, it is evident that he played a major role in the economic liberalization in 1991.

Although Congress gave a major boost to his career, Swamy decided to join hands with their arch rival BJP. Huge tables were turned.

There is always that one guy in our school who loves to pick fights with everyone. Perhaps Dr. Swamy was one of them during his days.

The Gandhis,under whom he found his voice, are today having nightmares because of him. He was the pioneer in giving the 2G scam a national spotlight. He also went all blazing in digging out the National Herald case. These were two amongst a lot other cases he took against the two Gandhi scions – Sonia and Rahul.

Swamy has brought various other names into battlefield –

The germ of it had started with Indira Gandhi when she had dismissed his liberal economic policies and termed him as “Santa Claus with unrealistic ideas”, later expelling him from IIT-D. Swamy didn’t sit there quiet of course, and dragged the institution to court. He eventually did win the case and was back in the college as a faculty.

But by then, the inner politician was already driving him. A day after joining IIT, he resigned and took his first step into the Raajneeti.

Inspite of the tons of attacks and remarks against his contemporaries, none of them till date have had the luxury to hit back on him. He has maintained a rock steady image which any person wouldn’t dare to hamper. Because if they do, Swamy will surely counter with a bigger weapon.

At one point, it may seem – why should we take him seriously? Given his supply of outrageous remarks on anyone and anything. 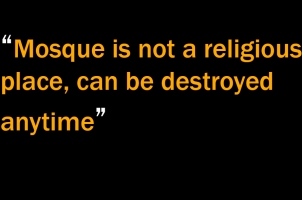 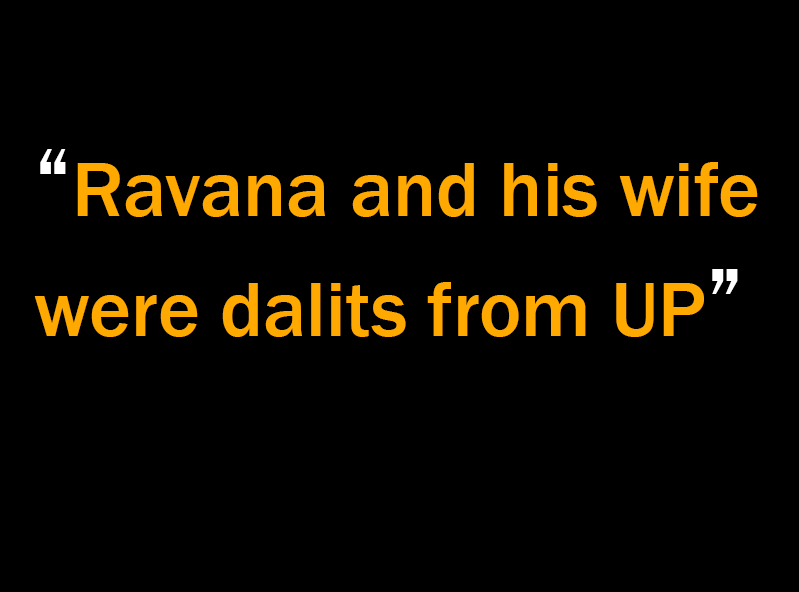 Harsh and offensive it might be to many, but Swamy never resorts to apologizing for them.

These are minor scuffles which the country forgets after a few days (not forgetting the fact that most of our mantris are good at it). But it’s the bigger fights where Swamy leaves a huge mark. And it’s the reason why one just can’t afford to ignore him.

It’s been over 40 years since his forray into politics. And somehow, he continues to stay relevant.

Perhaps amongst all the politicians we have today, he is the one who enjoys his job the most.